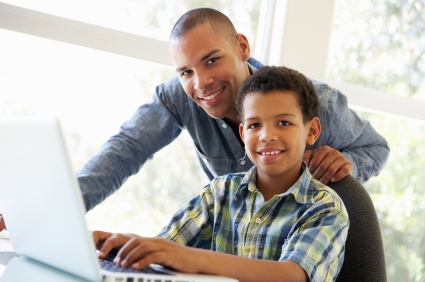 "When a child takes his first tentative steps and fails, we applaud the walking and cheer for him when he gets up.
We never say, 'Well he's no walker, that's for sure.'
We know - we believe - that he will not only walk, but run, climb mountains, ski the steepest slopes, dance the tango.
Falling down is nothing. That's how the tango looks early on.
Too bad we're not as quick to recognize early writing success.
Not only would we be more tolerant of experimentation, but we would encourage risk instead of fearing that it would only lead to further, more dramatic failure. And ironically, we would set the bar for eventual achievement much, much higher."
The 9 Rights of Every Writer: A Guide for Teachers
Vicki Spandel

Write Next To Me